To Face Your Future With Confidence 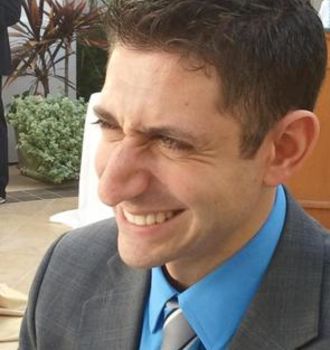 Whether you’re accused of a crime or feel you are being treated like a criminal by creditors, the legal process that looms ahead can seem overwhelming. You want an attorney who not only has the knowledge and the experience equal to the task, but whose energy and dedication to your cause gives you the confidence to persevere.

Seth Schraier is the founder of the Law Office of Seth D. Schraier. He practices primarily in family law and divorce.

"Helping you and your family move forward is the central goal of my practice."

Originally from Yorktown Heights in Westchester County, New York, Seth attended the University of Maryland, College Park for undergrad where he finished a triple major, double degree in Government and Politics, Economics, and Criminal Justice. He went on to Albany Law School where he had the opportunity to receive experience in a multitude of different offices such as the Albany District Attorney's Office, the New York State Senate Majority Counsel's Office, the Assembly Minority Counsel's Office, and the New York State Attorney General's Office, Civil Recoveries Bureau. At the Attorney General's Office, Seth worked under a student practice order, where he was able to conduct depositions and try cases while still a law student.